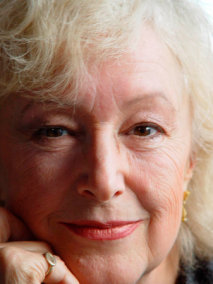 Lesley Hazleton is an award-winning writer whose work focuses on the intersection of religion, history, and politics. She reported on the Middle East from Jerusalem for more than a dozen years, and has written for Time, The New York Times, The New York Review of Books, Harper’s, The Nation, and The New Republic, among others. Her most recent books are Agnostic: A Spirited Manifesto, The First Muslim, and After the Prophet, which was a finalist for a PEN Center USA Literary Award, and she is the recipient of The Stranger’s Genius in Literature Award. Hazleton lives in Seattle. 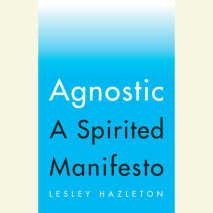 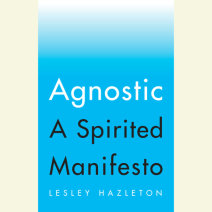