Kirby Heyborne is an American musician and actor. After graduating from the University of Utah with a degree in economics, he received critical acclaim for his starring role in the award-winning World War II drama Saints and Soldiers. He has starred in many feature films and national commercials, and has appeared on Everwood and Free Ride. He is well known for his narration and voice work on several audiobooks. In addition, he can frequently be found touring the country with his singing and songwriting act. 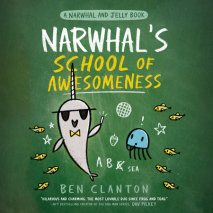 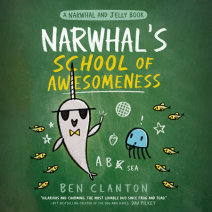 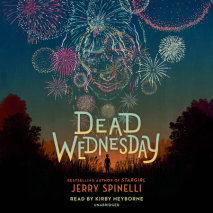 audio
Dead Wednesday
Author: Jerry Spinelli | Narrator: Kirby Heyborne
Release Date: August 03, 2021
Can playing dead bring you back to life? Maybe only on Dead Wednesday… On this day the worlds of a shy boy and a gone girl collide, and the connection they make will change them both forever. A brilliant new novel from the Newbery Medal winner...
ABOUT THIS AUDIOBOOK
$15
ISBN: 9780593398715
4 Unabridged CDsUnabridged Download 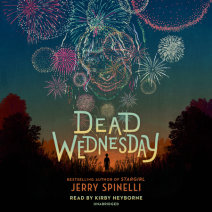 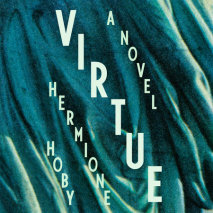 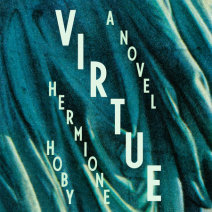 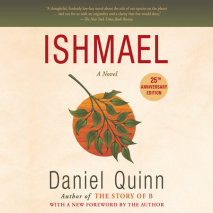 audio
Ishmael
Author: Daniel Quinn | Narrator: Morgan Freeman and Kirby Heyborne
Release Date: June 29, 2021
One of the most beloved and bestselling novels of spiritual adventure ever published, Ishmael has earned a passionate following. This special twenty-fifth anniversary edition features a new foreword and afterword by the author. “A thoughtf...
ABOUT THIS AUDIOBOOK
$20
ISBN: 9780593416433
Unabridged Download 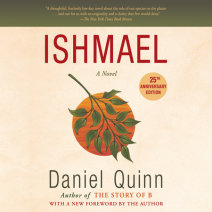 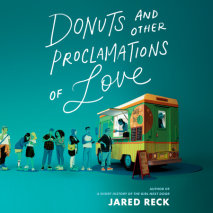 audio
Donuts and Other Proclamations of Love
Author: Jared Reck | Narrator: Kirby Heyborne
Release Date: June 08, 2021
The future is anything but certain in this alternately funny and heartbreaking contemporary story about food trucks, festivals, and first loves.It's easy to look at high school senior Oscar Olsson and think: lost. He hates school, struggles to read, ...
ABOUT THIS AUDIOBOOK
$25
ISBN: 9780593398951
Unabridged Download 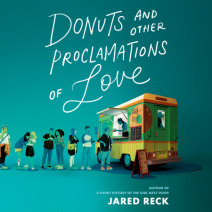 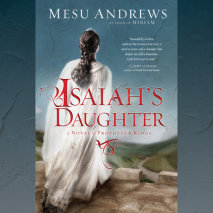 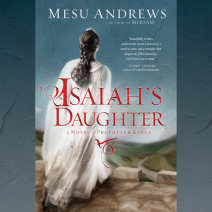 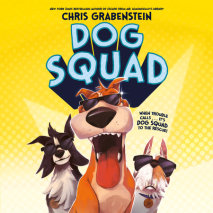 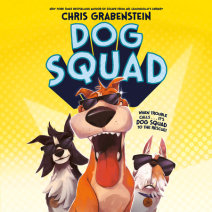 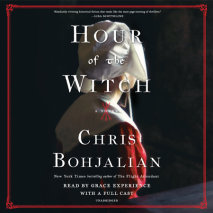 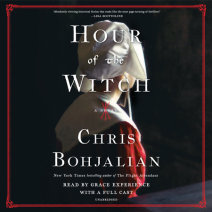 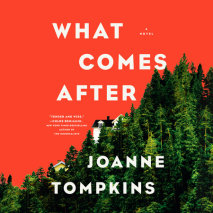 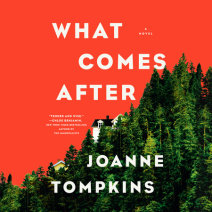 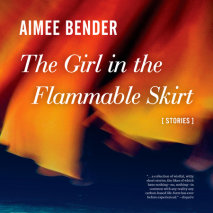 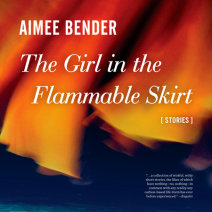 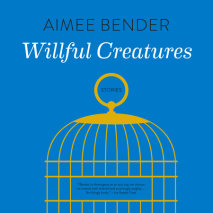 audio
Willful Creatures
Author: Aimee Bender | Narrator: Kirby Heyborne, Alex McKenna and Jorjeana Marie
Release Date: April 13, 2021
Aimee Bender’s Willful Creatures conjures a fantastical world in which authentic love blooms. This is a place where a boy with keys for fingers is a hero, a woman’s children are potatoes, and a little boy with an iron for a head is born t...
ABOUT THIS AUDIOBOOK
$15
ISBN: 9780593398586
Unabridged Download 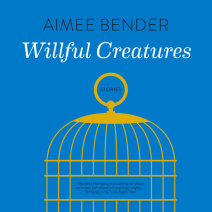 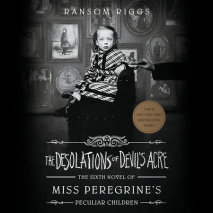 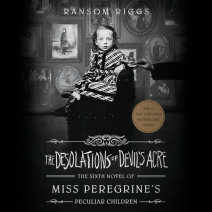