Tovah Feldshuh is a graduate of Sarah Lawrence College, and a winner of the McKnight Fellowship to the Guthrie Theatre and the University of Minnesota, has taught at Yale, Cornell and New York Universities and was awarded an honorary Doctor of Humane Letters in June, 2005. She has been nominated for Broadway’s Tony Award four times: as Best Actress (Play) for “Yentl” and in 2004 for “Golda’s Balcony,” her one-woman show about Golda Meir; as Best Actress (Musical) in 1979 for “Sarava”; and as Best Actress (Featured Role - Play) in 1989 for “Lend Me a Tenor.” 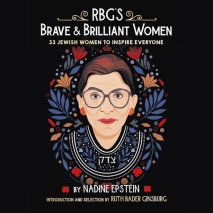 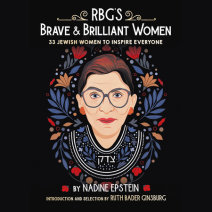 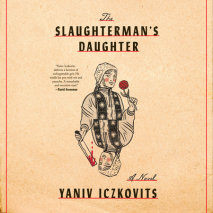 audio
The Slaughterman's Daughter
Author: Yaniv Iczkovits | Narrator: Tovah Feldshuh
Release Date: February 23, 2021
"If the Coen brothers ever ventured beyond the United States for their films, they would find ample material in this novel."--The New York Times Book Review "Occasionally a book comes along so fresh, strange, and original that it seems peerless, utte...
ABOUT THIS AUDIOBOOK
$25
ISBN: 9780593395431
Unabridged Download 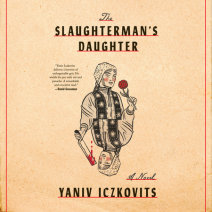 audio
The Old Country
Author: Mordicai Gerstein | Narrator: Tovah Feldshuh
Release Date: May 24, 2005
Mordicai Gerstein’s portrayal of Philippe Petit’s high-wire walk between the towers of the World Trade Center, The Man Who Walked Between the Towers, won the 2004 Caldecott Medal and was among the most admired books of the year. Now comes...
ABOUT THIS AUDIOBOOK
$12.50
ISBN: 9780307245458
Unabridged Download