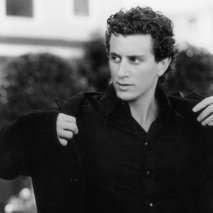 Jesse Bernstein is an award-winning audiobook narrator who has appeared in several television shows, including iCarly, Criminal Minds, and NCIS: Los Angeles. His film credits include such independents as CobraGator, Far Marfa, and Gray Sunshine. Jesse can also be seen and heard in many national television and radio commercials. 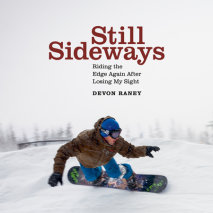 audio
Still Sideways
Author: Devon Raney | Narrator: Jesse Bernstein and Devon Raney
Release Date: February 04, 2020
Before a surfing accident caused thirty-three-year-old Devon Raney to lose all but 15 percent of his vision, he had already lived an extraordinary life. Time and again he'd gone against the grain to maximize time for his passions--surfing, skateboard...
ABOUT THIS AUDIOBOOK
$17.50
ISBN: 9780593285909
Unabridged Download 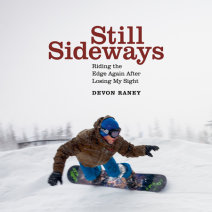 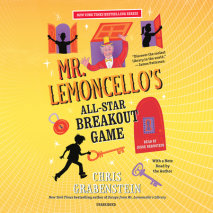 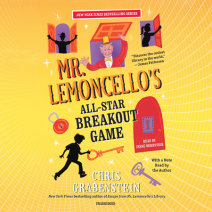 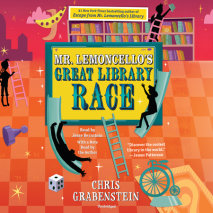 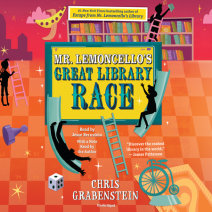 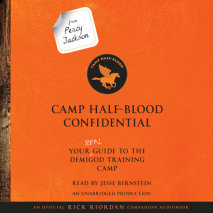 audio
From Percy Jackson: Camp Half-Blood Confidential
Author: Rick Riordan | Narrator: Jesse Bernstein
Release Date: May 02, 2017
In response to an awful camp orientation video created by the god Apollo, Percy Jackson and other residents of Camp Half-Blood answer such questions as "What is this place?" and "Do I get to keep the T-shirt?" Newbies can check out the sect...
ABOUT THIS AUDIOBOOK
$15
ISBN: 9781524778484
Unabridged Download 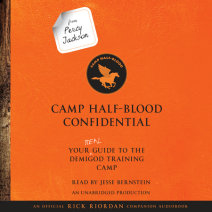 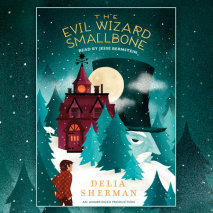 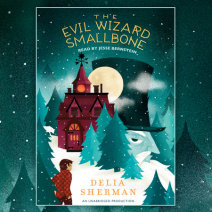 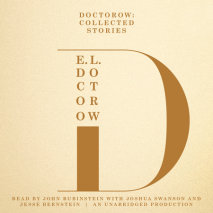 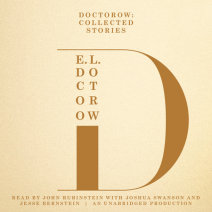 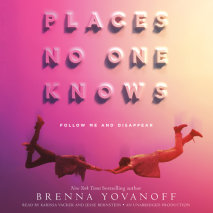 audio
Places No One Knows
Author: Brenna Yovanoff | Narrator: Jesse Bernstein and Karissa Vacker
Release Date: May 17, 2016
Fans of Lady Bird will love this novel about a good girl who dreams herself into a bad boy's room in this lyrically romantic novel that Maggie Stiefvater, author of The Raven King, says she read and "woke up satisfied."    &#...
ABOUT THIS AUDIOBOOK
$25
ISBN: 9780399568688
Unabridged Download 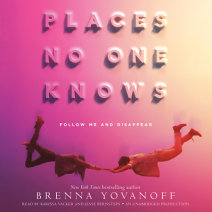 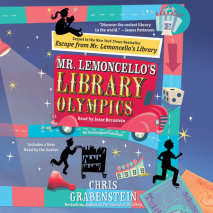 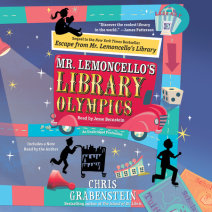 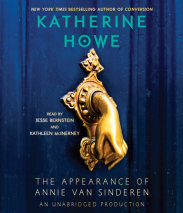 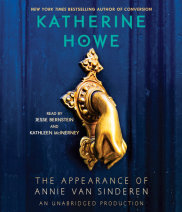 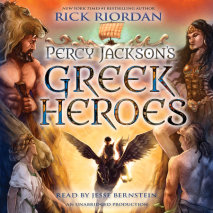 audio
Percy Jackson's Greek Heroes
Author: Rick Riordan | Narrator: Jesse Bernstein
Release Date: August 18, 2015
Who cut off  Medusa’s head? Who was raised by a she-bear? Who tamed Pegasus? And whatever happened to that Golden Fleece? It takes a demigod to know the answers, and Percy Jackson can fill you in on all the daring deeds of  Perseus,...
ABOUT THIS AUDIOBOOK
$25
ISBN: 9781101915875
Unabridged Download 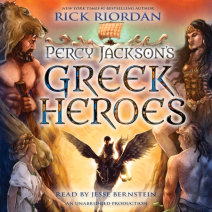 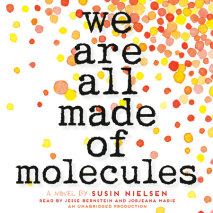 audio
We Are All Made of Molecules
Author: Susin Nielsen | Narrator: Jesse Bernstein and Jorjeana Marie
Release Date: May 12, 2015
*"This savvy, insightful take on the modern family makes for nearly nonstop laughs."—Kirkus Reviews, StarredStewart, 13: Socially clueless genius. Ashley, 14: Popular with everyone but her teachers Ashley's and Stewart's wo...
ABOUT THIS AUDIOBOOK
$18
ISBN: 9780553556292
Unabridged Download 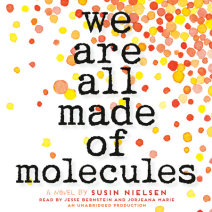 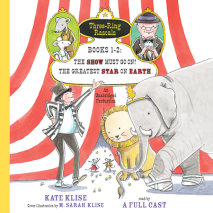 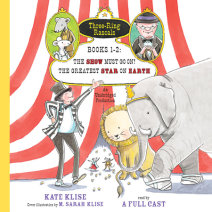