James Van Der Beek is best known for his starring role on the television series Dawson’s Creek. Other television credits include How I Met Your Mother, Criminal Minds, Ugly Betty, Medium, and One Tree Hill. He has also been seen starring in hit films such as Varsity Blues and Texas Rangers. 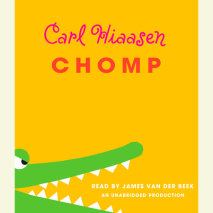 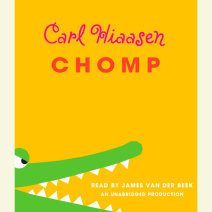 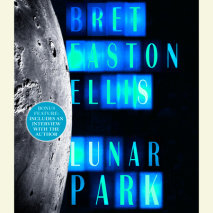 audio
Lunar Park
Author: Bret Easton Ellis | Narrator: James Van Der Beek
Release Date: August 16, 2005
Bret Ellis, the narrator of Lunar Park, is the bestselling writer whose first novel Less Than Zero catapulted him to international stardom while he was still in college. In the years that followed he found himself adrift in a world of wealt...
ABOUT THIS AUDIOBOOK
$19.98
ISBN: 9780739321799
Unabridged Download 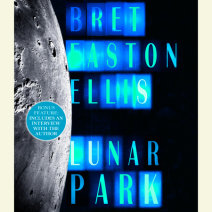