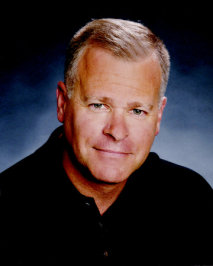 Gary Berntsen served for more than two decades in the Central Intelligence Agency. He operated at the highest levels in the Middle East and Latin America, and led the CIA's major counterterrorist deployments in East Africa following the attacks on the US embassies in Nairobi and Dar es Salaam. In hunting down Osama bin Laden, he also commanded the most successful CIA paramilitary team ever assembled, a tale spellbindingly told in the New York Times bestseller Jawbreaker. Berntsen is a recipient of the CIA's Distinguished Intelligence Medal and Intelligence Star. 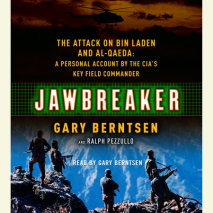 Jawbreaker
Author: Ralph Pezzullo and Gary Berntsen | Narrator: Gary Berntsen
Release Date: December 27, 2005
In Jawbreaker Gary Berntsen, until recently one of the CIA’s most decorated officers, comes out from under cover for the first time to describe his no-holds-barred pursuit of Osama bin Laden and al-Qaeda.With his unique mix of clandestine knowl...
ABOUT THIS AUDIOBOOK
$17.50
ISBN: 9781415929230
Abridged DownloadUnabridged Download 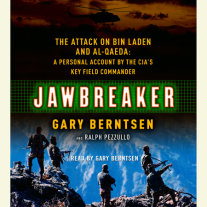