Sean Patrick Reilly is an award-winning director and actor. Reilly is skilled in stage direction, performing arts, and film, and has narrated the audbiobook Half-Moon Investigations. He graduated from the Royal Academy of Dramatic Art in London. He also has a PhD in classics and classical langauges from the University of Oxford. He lives in New York City. 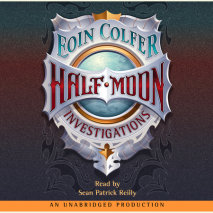 Half-Moon Investigations
Author: Eoin Colfer | Narrator: Sean Patrick Reilly
Release Date: March 28, 2006
Fletcher Moon has never been like other kids. For one thing, he has had to suffer the humiliating nickname “Half Moon” because of his short stature. But the real reason Fletcher is different is that ever since he was a baby he's had a nos...
ABOUT THIS AUDIOBOOK
$17
ISBN: 9780739335291
Unabridged Download 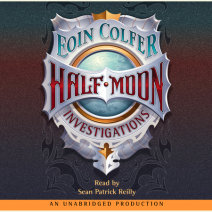