Since 2008, David Walliams has taken the children's literary world by storm. His bestselling eight novels have been translated into over forty languages and have sold over eight million copies in the UK alone. Walliams' books have achieved unprecedented critical acclaim and countless broadsheet reviewers have compared him to his all-time hero, Roald Dahl. 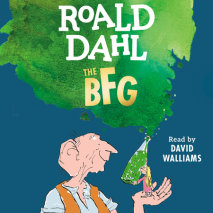 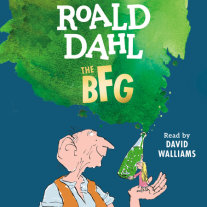