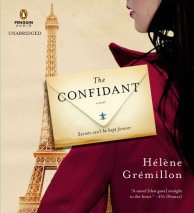 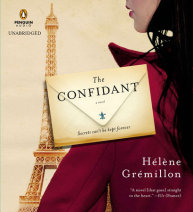 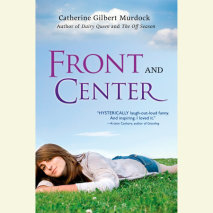 audio
Front and Center
Author: Catherine Gilbert Murdock | Narrator: Natalie Moore
Release Date: February 09, 2010
After five months of sheer absolute craziness I was going back to being plain old background D.J. In photographs of course I’m always in the background—it’s a family joke, actually, that us Schwenk kids could go to school naked on p...
ABOUT THIS AUDIOBOOK
$15
ISBN: 9780307583239
Unabridged Download 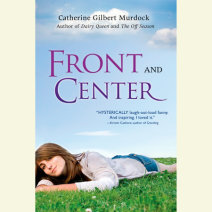 Candy Girl
Author: Diablo Cody | Narrator: Natalie Moore
Release Date: April 18, 2008
Decreed by David Letterman (tongue in cheek) on CBS TV's The Late Show to be the pick of "Dave's Book Club 2006," Candy Girl is the story of a young writer who dared to bare it all as a stripper. At the age of twenty-four, Diablo Cody decided there h...
ABOUT THIS AUDIOBOOK
$15
ISBN: 9781436219914
Unabridged Download 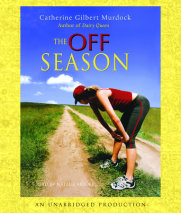 audio
The Off Season
Author: Catherine Gilbert Murdock | Narrator: Natalie Moore
Release Date: May 22, 2007
Life is looking up for D.J. Schwenk. She's in eleventh grade, finally. After a rocky summer, she's reconnecting in a big way with her best friend, Amber. She's got kind of a thing going with Brian Nelson, who's cute and popular and smart but seems to...
ABOUT THIS AUDIOBOOK
$15
ISBN: 9780739355824
Unabridged Download 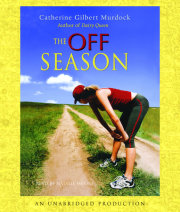 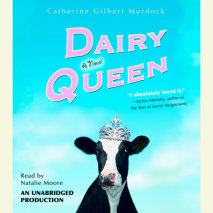 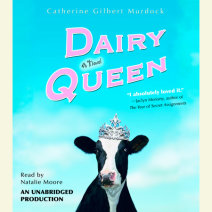