Skip Hinnant’s first major role was as Cathy's boyfriend Ted on The Patty Duke Show from 1963 to 1965, and Schroeder in the original cast of You're a Good Man, Charlie Brown during its original off-Broadway run in 1967. He is best known as a featured performer on the children's show The Electric Company, which aired on the American educational television network PBS from 1971 to 1977 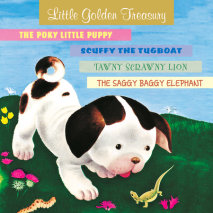 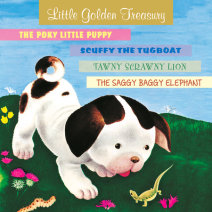