home
x
Subscribe
Meryl Streep
For 45 years, Meryl Streep continues to bring a varied and vivid array of characters to life in a career that has cut its own unique path from the theater through film and television. Educated in the New Jersey public school system through high school, Ms. Streep graduated cum laude from Vassar College and received her MFA with Honors from Yale University. Within three years of graduation, she made her Broadway debut, won an Emmy for Holocaust, and received her first Oscar nomination for The Deerhunter. She has won three Academy Awards, and in 2018, in a record that is unsurpassed, she earned a 21st nomination for her role as Katharine Graham in The Post. Her recent and upcoming projects include HBO’s second season of Big Little Lies, Steven Soderbergh’s subversive romp about offshore investment, The Laundromat, for Netflix, and Greta Gerwig’s Little Women.

She is a member of the American Academy of Arts and Letters and has been accorded a Commandeur de l’Ordre des Arts et des Lettres by the French government. She received a Lifetime Achievement Award from the American Film Institute, the same honor in 2008 from the Film Society of Lincoln Center, and the 2010 National Medal of Arts from President Obama. In 2011, Ms. Streep received a Kennedy Center Honor and in 2014, the Presidential Medal of Freedom. She holds honorary degrees from 10 colleges and universities. Her husband, artist Don Gummer, and she are the parents of a son and three daughters.
Read More +
2 results   page 1 of 1   view sort by 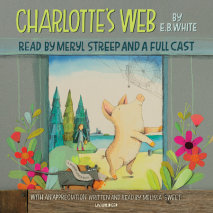 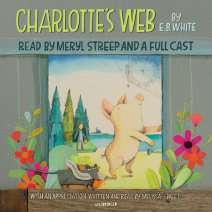 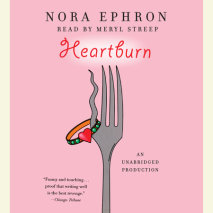 audio
Heartburn
Author: Nora Ephron | Narrator: Meryl Streep
Release Date: July 09, 2013
Is it possible to write a sidesplitting novel about the breakup of the perfect marriage? If the writer is Nora Ephron, the answer is a resounding yes. For in this inspired confection of adultery, revenge, group therapy, and pot roast, the creator of ...
ABOUT THIS AUDIOBOOK
$17.50
ISBN: 9780385367295
Unabridged Download 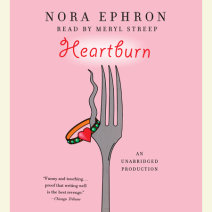