David Thorn spent his early childhood days in the Channel Islands off the coast of France. He has recorded a wide range of children's and classical literature and won a nomination for an Audie Award in 2006 by the American Audio Publishers Association. He maintains homes in California and Spain. 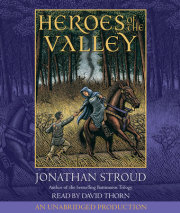 audio
Heroes of the Valley
Author: Jonathan Stroud | Narrator: David Thorn
Release Date: January 27, 2009
Halli Sveinsson has grown up in the House of Svein, hearing the legends of the heroes as all his forefathers did. Theirs is a peaceful society, where the violence of the past has been outlawed and disputes are settled by the Council.But young Halli h...
ABOUT THIS AUDIOBOOK
$25
ISBN: 9780739382219
Unabridged Download 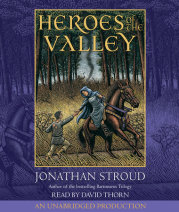 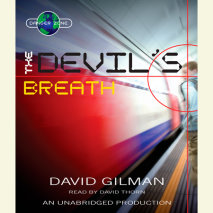 audio
The Devil's Breath
Author: David Gilman | Narrator: David Thorn
Release Date: September 23, 2008
“The start of an awesome adventure . . . fantastic.”–National Geographic KidsHis father is missing. He’s an assassin’s target.He has one clue. And no time.   He’s Max Gordon. And someone wants him dead....
ABOUT THIS AUDIOBOOK
$22
ISBN: 9780739372715
Unabridged Download 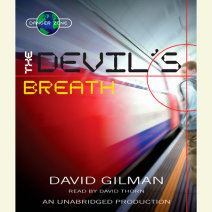 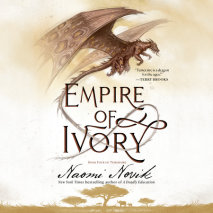 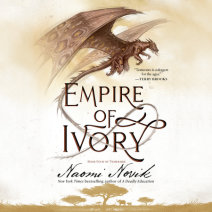 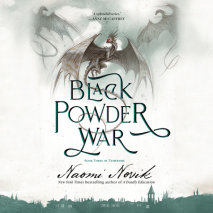 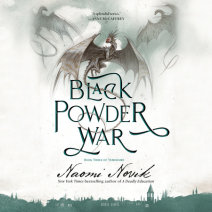 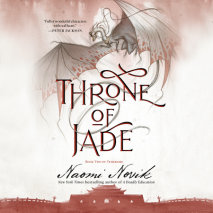 Throne of Jade
Author: Naomi Novik | Narrator: David Thorn
Release Date: March 06, 2007
In the second novel of the New York Times bestselling Temeraire series, the Napoleonic Wars take Captain Will Laurence and his dragon to China on a perilous mission.“Full of wonderful characters with real heart.”—Peter JacksonWhen B...
ABOUT THIS AUDIOBOOK
$25
ISBN: 9781415940181
Abridged DownloadUnabridged Download 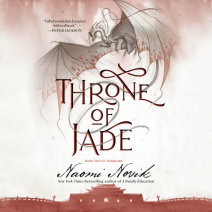 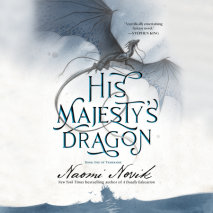 His Majesty's Dragon
Author: Naomi Novik | Narrator: David Thorn
Release Date: February 27, 2007
In the first novel of the New York Times bestselling Temeraire series, a rare bond is formed between a young man and a dragon, and together they must battle in the Napoleonic Wars.“A terrifically entertaining fantasy novel.”—Stephen...
ABOUT THIS AUDIOBOOK
$22.50
ISBN: 9781415940150
Abridged DownloadUnabridged Download 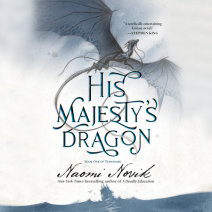 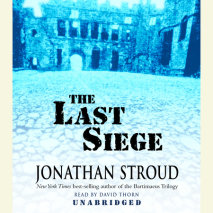 The Last Siege
Author: Jonathan Stroud | Narrator: David Thorn
Release Date: September 12, 2006
A chance encounter on the snowy slopes of a castle moat throws together three lonely teenagers: Emily, Simon, and the highly imaginative and enigmatic Marcus.At first, the castle’s ruins are merely the backdrop to a day in the snow. But when th...
ABOUT THIS AUDIOBOOK
$19.50
ISBN: 9780739336618
Unabridged Download 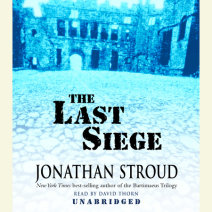