David Hyde Pierce is best known for his Emmy® Award-winning role as Niles Crane on the hit television series Frasier. He has also appeared in such films and television shows as The Fisher King, Sleepless in Seattle, The Perfect Host, The Good Wife, and Wet Hot American Summer: First Day of Camp. David received a Tony® Award for his role in Curtains and a Tony® nomination for his role in Vanya and Sonia and Masha and Spike. 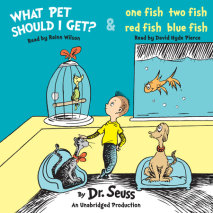 audio
What Pet Should I Get? and One Fish Two Fish Red Fish Blue Fish
Author: Dr. Seuss | Narrator: David Hyde Pierce and Rainn Wilson
Release Date: July 28, 2015
What Pet Should I Get?This new book by Dr. Seuss about making up one’s mind is the literary equivalent of buried treasure! What happens when a brother and sister visit a pet store to pick a pet? Naturally, they can’t choose just one! The ...
ABOUT THIS AUDIOBOOK
$7
ISBN: 9780147522139
Unabridged Download 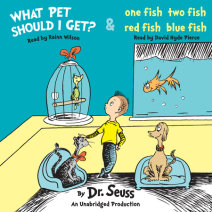 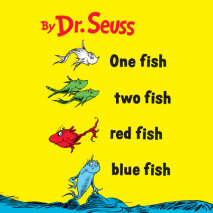 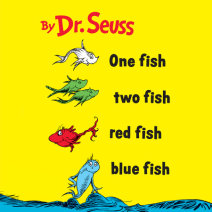 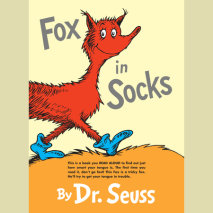 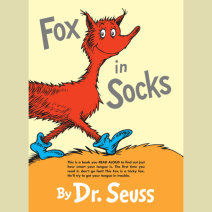 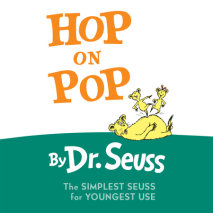 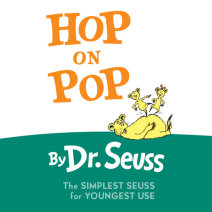