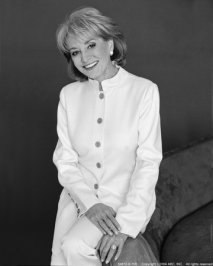 Barbara Walters is an award-winning journalist and the first woman to ever cohost a network news program. She is the recipient of a Lifetime Achievement Award from the National Academy of Television Arts and Sciences. She is an ABC News correspondent, host of The Barbara Walters Specials, and the creator of ABC Daytime's The View. She resides in New York City. 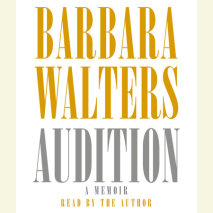 audio
Audition
Author: Barbara Walters | Narrator: Barbara Walters
Release Date: May 06, 2008
Young people starting out in television sometimes say to me: “I want to be you.” My stock reply is always: “Then you have to take the whole package.”And now, at last, the most important woman in the history of television journ...
ABOUT THIS AUDIOBOOK
$32.50
ISBN: 9781415943670
Abridged DownloadUnabridged Download 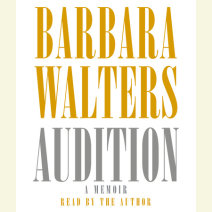