Ralph Fiennes is an English actor who has excelled on stage and screen. He has been nominated for Academy Awards, BAFTAs, Emmys, Golden Globes, and many other honors. Fiennes has a particular knack for playing villains, whether they be Nazi war criminals like Amon Goeth in Schindler's List or evil wizards like Voldemort in the Harry Potter franchise. He received a best actor nomination for his performance in The English Patient. In 2011 Fiennes directed and starred in a contemporary adaptation of Shakespeare's military tragedy Coriolanus. In 2014 he garnered great acclaim for his humorous and nuanced performance in The Grand Budapest Hotel. 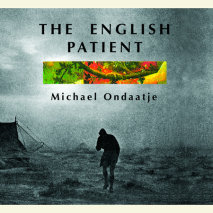 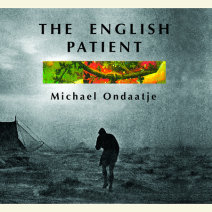