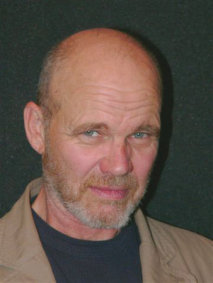 Dick Hill has been named both a Golden Voice and a Voice of the Century by AudioFile magazine and has earned numerous Earphones Awards for his work. He is also a three-time winner of the Audie Award, the narrator’s most coveted honor. To learn more about Dick, visit www.dickhill.com. 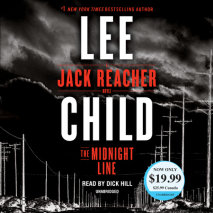 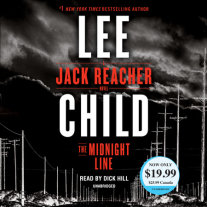 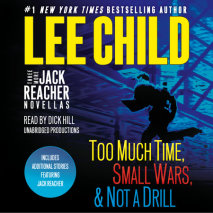 audio
Three More Jack Reacher Novellas
Author: Lee Child | Narrator: Dick Hill
Release Date: May 16, 2017
Lee Child once again demonstrates his mastery of the thriller genre with an unbeatable collection of three Jack Reacher novellas and six short stories, together for the first time in one pulse-pounding collection from the #1 New York Times&...
ABOUT THIS AUDIOBOOK
$14.99
ISBN: 9780525492061
7 Unabridged CDsUnabridged Download 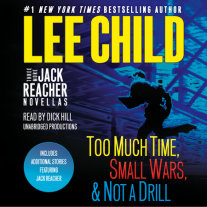 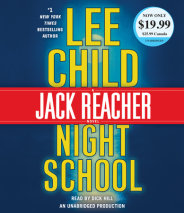 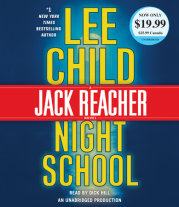 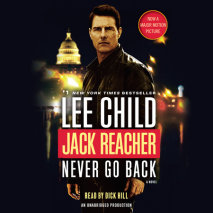 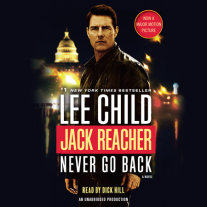 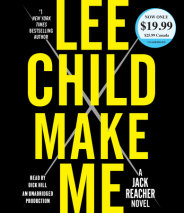 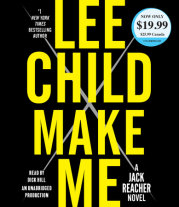 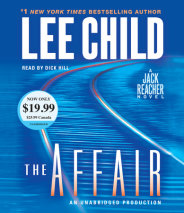 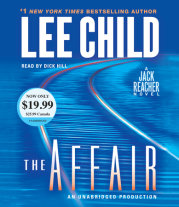 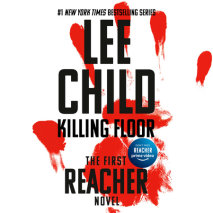 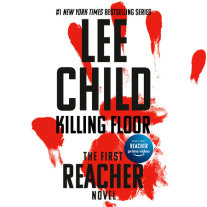 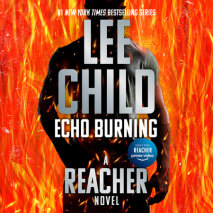 audio
Echo Burning
Author: Lee Child | Narrator: Dick Hill
Release Date: October 27, 2015
The bestselling novel featuring the "wonderfully epic hero" (People) who inspired the hit film Jack Reacher.Thumbing across the scorched west Texas desert, loner Jack Reacher has nowhere to go, and all the time in the world to get there. Cruising the...
ABOUT THIS AUDIOBOOK
$25
ISBN: 9780451482280
Unabridged Download 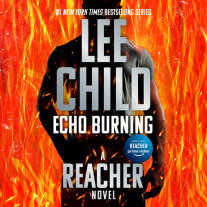 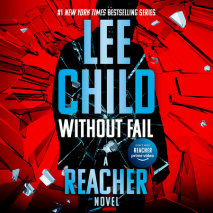 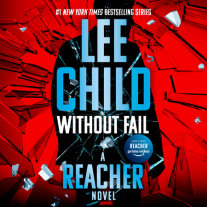 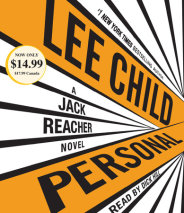 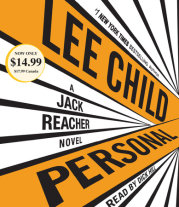 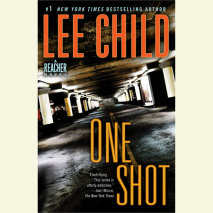 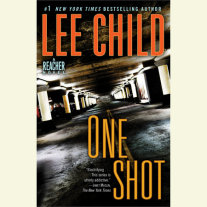 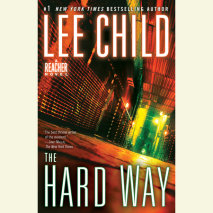 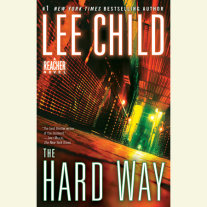