Quincy Tyler Bernstine is known for her performances both on stage and on screen. In addition to her work in film, she has appeared in such television shows as Power and The Code. Her work in theater has earned her praise and accolades, including the Obie Award and the Lucille Lortel Award, along with numerous nominations. In 2019, she was profiled in the New York Times by Laura Collins-Hughes, under the headline “The Part Seems Impossible? Hire Her.” 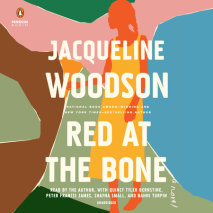 audio
Red at the Bone
Author: Jacqueline Woodson | Narrator: Jacqueline Woodson, Peter Francis James, Bahni Turpin, Quincy Tyler Bernstine and Shayna Small
Release Date: September 17, 2019
Named one of the Most Anticipated Books of 2019 by LitHub and The Millions.Called one of the Top 10 Literary Fiction titles of Fall by Publishers Weekly.An extraordinary new novel about the influence of history on a contemporary family, from the ...
ABOUT THIS AUDIOBOOK
$15
ISBN: 9780593147054
Unabridged Download 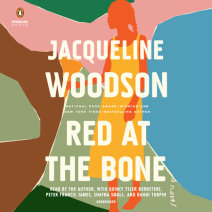 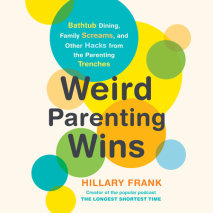 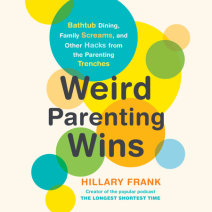 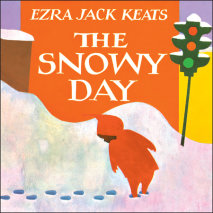 audio
The Snowy Day
Author: Ezra Jack Keats | Narrator: Quincy Tyler Bernstine
Release Date: February 20, 2018
Winner of the 1963 Caldecott Medal! No story has captured the magic and sense of possibility of the first snowfall better than The Snow Day. Universal in its appeal, the story has become a favorite of millions, as it reveals a child’s...
ABOUT THIS AUDIOBOOK
$5
ISBN: 9780525597018
Unabridged Download 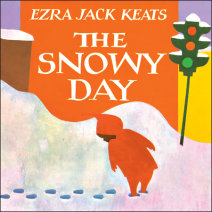 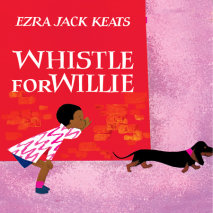 audio
Whistle for Willie
Author: Ezra Jack Keats | Narrator: Quincy Tyler Bernstine
Release Date: February 20, 2018
Since it was first published in 1964, Whistle for Willie has delighted millions with the story of Peter, who longs to whistle for his dog.
ABOUT THIS AUDIOBOOK
$5
ISBN: 9780525597032
Unabridged Download 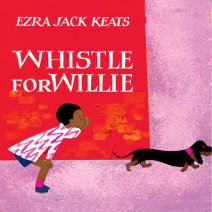 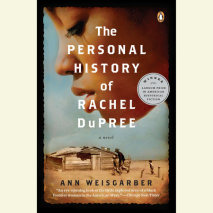 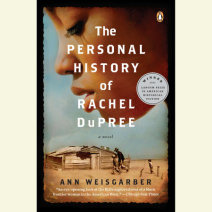