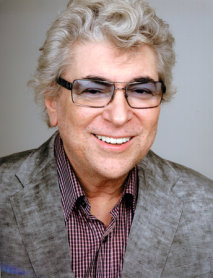 Marc Eliot is the New York Times bestselling author of more than a dozen books on popular culture, among them the highly acclaimed biographies of Cary Grant and Jimmy Stewart, the award-winning Walt Disney: Hollywood’s Dark Prince, Down 42nd Street, Take It from Me (with Erin Brockovich), Down Thunder Road: The Making of Bruce Springsteen, To the Limit: The Untold Story of the Eagles, American Rebel: The Life of Clint Eastwood, and Death of a Rebel. He has written on the media and popular culture for numerous publications, including Penthouse, L.A. Weekly, and California Magazine. He divides his time among New York City, Woodstock, New York, and Los Angeles. 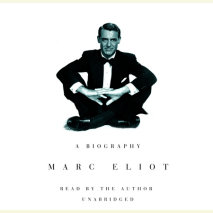 Cary Grant: A Biography
Author: Marc Eliot | Narrator: Marc Eliot
Release Date: September 03, 2004
Bringing up Baby. The Philadelphia Story. North by Northwest. An Affair to Remember. When Cary Grant passed away at age 82, fans from every generation mourned. Nearly 20 years later his star shines just as brightly from television and ...
ABOUT THIS AUDIOBOOK
$22.50
ISBN: 9781415917305
Unabridged Download 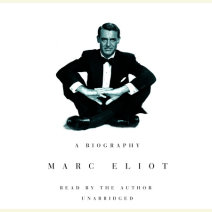