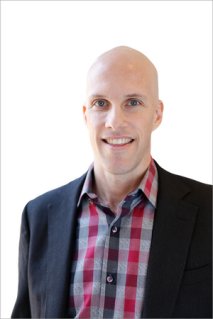 GRANT WAHL is one of the world's leading soccer journalists. He joined Sports Illustrated in November 1996 as a reporter and was promoted to his current position of senior writer in October 2000. He is also a contributor to Fox Sports television, where he does insider segments, essays, and longform video stories. Wahl's last book, The Beckham Experiment, was the first soccer book to make the New York Times Best-Seller List. 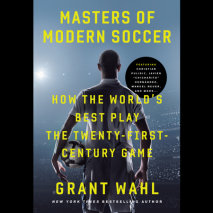 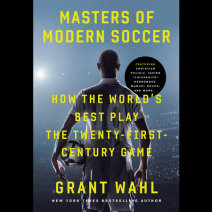