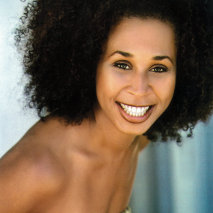 Adenrele Ojo
Adenrele Ojo is a native Philadelphian who was born in Brooklyn, New York, and currently resides in Los Angeles. First trained as a dancer as a little girl, she went on to study as a part of Philadanco’s Training Program; later she received her Bachelor of the Arts in theater from Hunter College in New York and honed her skills at the William Esper Studio, studying Meisner under the auspices of Maggie Flanigan.    Nominated for an L.A. Stage Alliance Ovation Award for Featured Actress in a Play for her role as Martha Pentecost in the Fountain Theater’s 2006 production of August Wilson’s Joe Turner’s Come and Gone, Adenrele Ojo, theatre brat (her dad, John E. Allen, Jr. was Founder & Artistic Director of Freedom Theatre, the oldest African American theater in Pennsylvania) is no stranger to the stage. In 2010 she performed in the Fountain Theatre’s production of The Ballad of Emmett Till by Ifa Bayeza, directed by Shirley Jo Finney, which won the 2010 L.A. Stage Alliance Ovation Award & the Los Angeles Drama Critics Award for Best Ensemble. Other plays include August Wilson’s Jitney and Freedom Theatre’s own Black Nativity (2007), where she played Mary.
Read More +
75 results   page 1 of 7   > view sort by 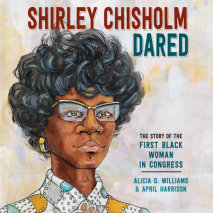 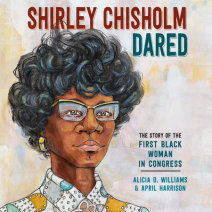 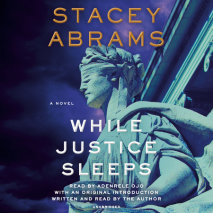 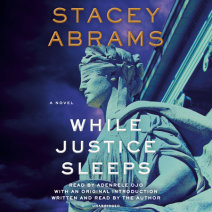 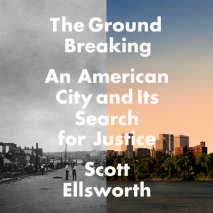 audio
The Ground Breaking
Author: Scott Ellsworth | Narrator: Adenrele Ojo
Release Date: May 18, 2021
One of The New York Times's 11 Books we Recommend This Week | One of Oprah Daily's 20 of the Best Books to Pick Up This May | One of The Oklahoman's 15 books to help you learn about the Tulsa Race Massacre as the 100-year anniversary approachesAs see...
ABOUT THIS AUDIOBOOK
$20
ISBN: 9780593344828
Unabridged Download 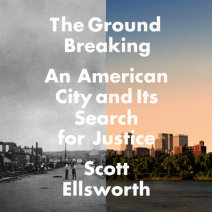 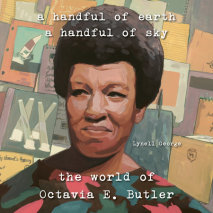 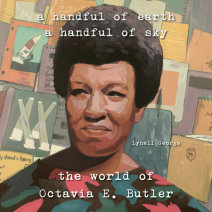 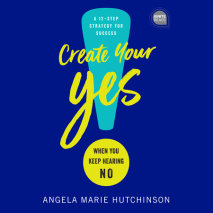 audio
Create Your Yes!
Author: Angela Marie Hutchinson | Narrator: Adenrele Ojo
Release Date: March 23, 2021
Are you tired of hearing "No"? Then create your "Yes!"When you are faced with rejection, do you cringe or thrive? While it may seem that we are out of options when we try something and fail, there is almost a way to make your dreams a reality ―...
ABOUT THIS AUDIOBOOK
$12.50
ISBN: 9780593413388
Unabridged Download 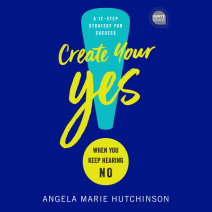 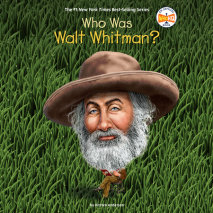 audio
Who Was Walt Whitman?
Author: Kirsten Anderson and Who HQ | Narrator: Adenrele Ojo
Release Date: February 02, 2021
How did a New York printer become one of the most influential poets of all time? Find out in this addition to the Who HQ library!Walt Whitman was a printer, journalist, editor, and schoolteacher. But today, he's recognized as one of America's foundin...
ABOUT THIS AUDIOBOOK
$6.99
ISBN: 9780593340844
Unabridged Download 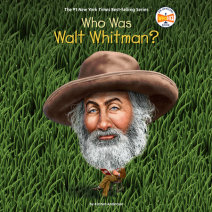 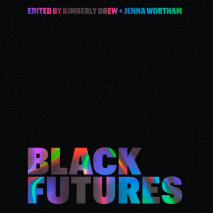 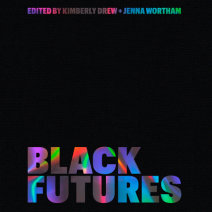 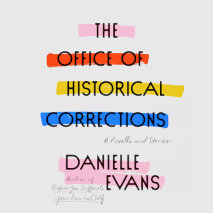 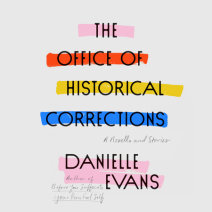 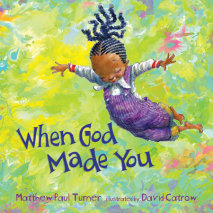 audio
When God Made You
Author: Matthew Paul Turner | Narrator: Adenrele Ojo
Release Date: October 06, 2020
YOU, you… God thinks about you.God was thinking of you long before your debut.From early on, children are looking to discover their place in the world and longing to understand how their personalities, traits, and talents fit in. The assurance...
ABOUT THIS AUDIOBOOK
$1.99
ISBN: 9780593345627
Unabridged Download 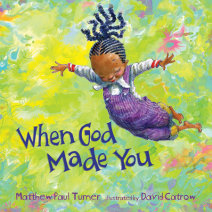 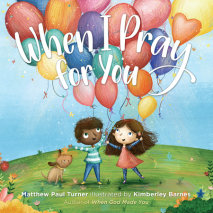 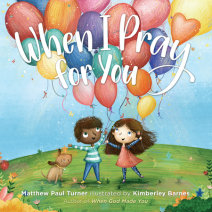 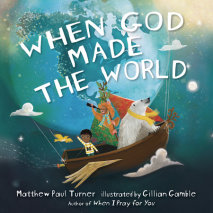 audio
When God Made the World
Author: Matthew Paul Turner | Narrator: Adenrele Ojo
Release Date: October 06, 2020
From the author of the bestselling children's book When God Made You comes a rhythmic, whimsical journey through creation--for little readers who love science and wonder and the beginnings of all things.For spiritual parents who are looking for a dif...
ABOUT THIS AUDIOBOOK
$1.99
ISBN: 9780593345665
Unabridged Download 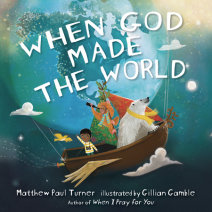 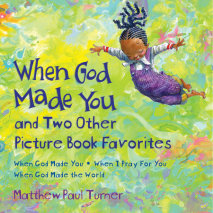 When God Made You and Two Other Picture Book Favorites
Author: Matthew Paul Turner | Narrator: Adenrele Ojo
Release Date: October 06, 2020
When God Made YouFrom early on, children are looking to discover their place in the world and longing to understand how their personalities, traits, and talents fit in. The assurance that they are deeply loved and a unique creation in our big univers...
ABOUT THIS AUDIOBOOK
$5.99
ISBN: 9780593345689
Unabridged Download 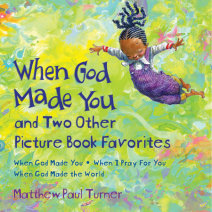