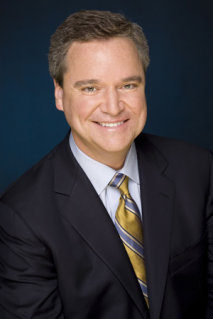 Sam Haskell moved from Mississippi to Los Angeles in 1978 to work at the William Morris Agency. He became an agent in 1980, senior vice president by 1990, executive vice president by 1995, and Worldwide Head of Television by 1999. After a twenty-six-year career, he retired in 2004 to pursue philanthropic endeavors. In 2007 he was named one of the 25 Most Innovative and Influential People in Television over the last quarter century by TV Week. He lives in Los Angeles with his wife, Mary Donnelly Haskell (his college sweetheart and a former Miss Mississippi), and their two children, Sam IV and Mary Lane. 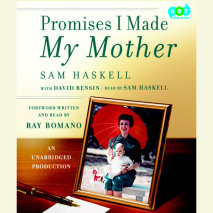 audio
Promises I Made My Mother
Author: David Rensin and Sam Haskell | Narrator: Sam Haskell
Release Date: April 28, 2009
What would my mother say? How would she want me to handle this situation? How can I make this tough decision and stay true to myself?What would my mother say?Sam Haskell still asks himself these questions every day.When Haskell was young, his devoted...
ABOUT THIS AUDIOBOOK
$15
ISBN: 9780307577146
Unabridged Download 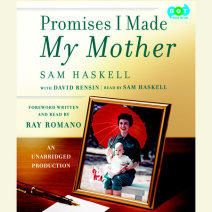