Leslie Uggams is an award-winning actress and singer. Her work includes roles on the hit show Empire, the Hollywood blockbuster Deadpool, and the landmark television miniseries Roots. She also has a notable history on stage, earning a Tony and a Theater World Award for her debut performance in the Broadway play Hallelujah, Baby! 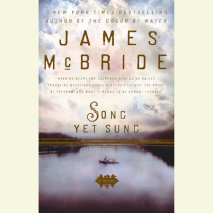 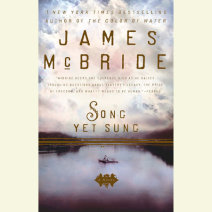