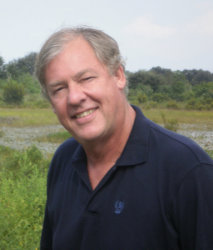 Peter Firstbrook was the producer of the television program about the voyage of the Matthew. He is well qualified to write about the sea as the possessor of both a degree in oceanography and a boat of his own on which he lives when at home in Bristol, England.

He has produced a number of programs, was one of the organizers behind the International Festival of the Sea, and has written frequently for newspapers and magazines. 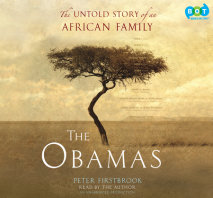 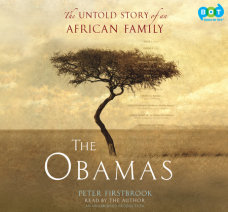