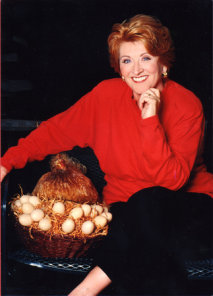 Fannie Flagg
Fannie Flagg’s career started in the fifth grade when she wrote, directed, and starred in her first play, titled The Whoopee Girls, and she has not stopped since. At age nineteen she began writing and producing television specials, and later wrote for and appeared on Candid Camera. She then went on to distinguish herself as an actress and a writer in television, films, and the theater. She is the bestselling author of Daisy Fay and the Miracle Man; Fried Green Tomatoes at the Whistle Stop Cafe; Welcome to the World, Baby Girl!; Standing in the Rainbow; A Redbird Christmas; Can’t Wait to Get to Heaven; I Still Dream About You; The All-Girl Filling Station’s Last Reunion; and The Whole Town’s Talking. Flagg’s script for the movie Fried Green Tomatoes was nominated for an Academy Award and the Writers Guild of America Award and won the highly regarded Scripter Award for best screenplay of the year. Fannie Flagg is the winner of the Harper Lee Prize. She lives happily in California and Alabama.
Read More +
8 results   page 1 of 1   view sort by 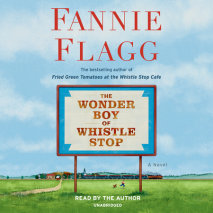 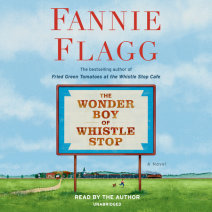 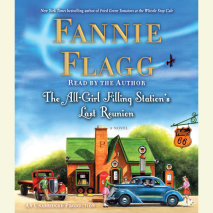 audio
The All-Girl Filling Station's Last Reunion
Author: Fannie Flagg | Narrator: Fannie Flagg
Release Date: November 05, 2013
NEW YORK TIMES BESTSELLERThe one and only Fannie Flagg, beloved author of Fried Green Tomatoes at the Whistle Stop Cafe, Can’t Wait to Get to Heaven, and I Still Dream About You, is at her hilarious and superb best in this new comic mystery nov...
ABOUT THIS AUDIOBOOK
$20
ISBN: 9780739354025
Unabridged Download 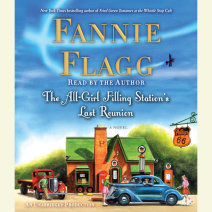 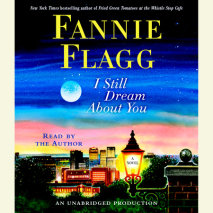 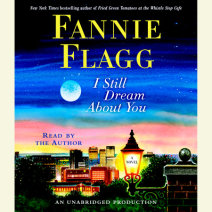 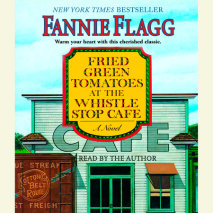 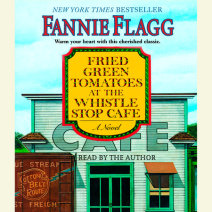 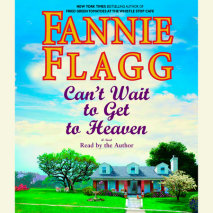 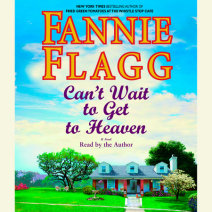 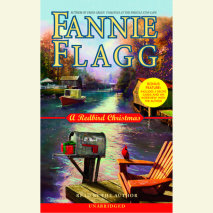 A Redbird Christmas
Author: Fannie Flagg | Narrator: Fannie Flagg
Release Date: November 02, 2004
With the same incomparable style and warm, inviting voice that have made her beloved by millions of readers far and wide, New York Times bestselling author Fannie Flagg has written an enchanting Christmas story of faith and hope for all ages that is ...
ABOUT THIS AUDIOBOOK
$12.48
ISBN: 9780739314135
Unabridged Download 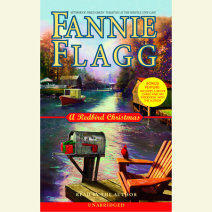 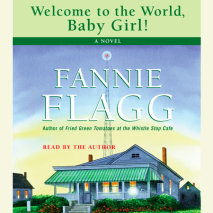 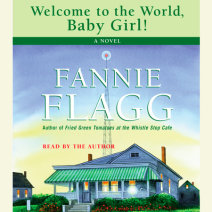 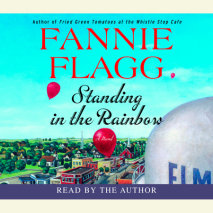 Standing in the Rainbow
Author: Fannie Flagg | Narrator: Fannie Flagg
Release Date: August 06, 2002
Good news! Fannie’s back in town—and the town is among the leading characters in her new novel. Along with Neighbor Dorothy, the lady with the smile in her voice, whose daily radio broadcasts keep us delightfully informed on all the loc...
ABOUT THIS AUDIOBOOK
$22.95
ISBN: 9780736697088
Abridged DownloadUnabridged Download 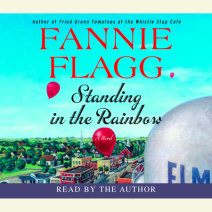