Sian Thomas is a Welsh actress who trained at the Central School of Speech and Drama in the UK. She starred as Lady Macbeth in the Royal Shakespeare Company's production of Macbeth in 2004, to rave reviews, and has appeared in Harry Potter and the Order of the Phoenix as Amelia Bones. 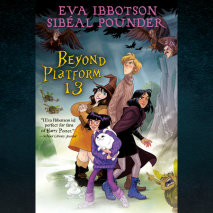 audio
Beyond Platform 13
Author: Eva Ibbotson and SibĂ©al Pounder | Narrator: Sian Thomas
Release Date: February 02, 2021
Return to the magical world of Platform 13 in Sibéal Pounder's new novel inspired by Eva Ibbotson's classic, The Secret of Platform 13!"That's the thing about magic -- it's only real if you believe in it."The Island of Mist is under siege and ...
ABOUT THIS AUDIOBOOK
$15
ISBN: 9780593400746
Unabridged Download 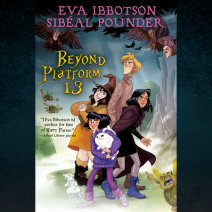 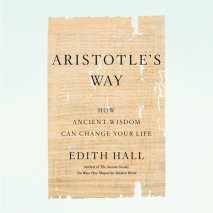 audio
Aristotle's Way
Author: Edith Hall | Narrator: Sian Thomas
Release Date: January 15, 2019
From renowned classicist Edith Hall, ARISTOTLE'S WAY is an examination of one of history's greatest philosophers, showing us how to lead happy, fulfilled, and meaningful livesAristotle was the first philosopher to inquire into subjective happiness, a...
ABOUT THIS AUDIOBOOK
$17.50
ISBN: 9781984838858
Unabridged Download 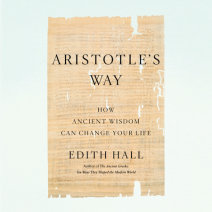 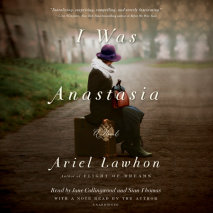 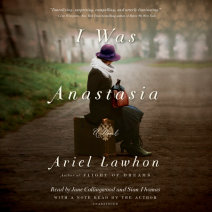 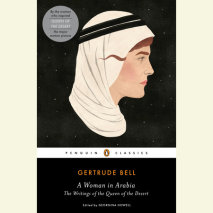 audio
A Woman in Arabia
Author: Gertrude Bell | Narrator: Adjoa Andoh and Sian Thomas
Release Date: October 27, 2015
A portrait in her own words of the female Lawrence of Arabia, the subject of the PBS documentary Letters from Baghdad, voiced by Tilda Swinton, and the major motion picture Queen of the Desert, starring Nicole Kidman, James Franco, Dam...
ABOUT THIS AUDIOBOOK
$20
ISBN: 9780451482020
Unabridged Download 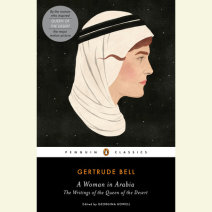 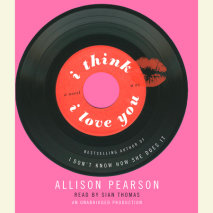 audio
I Think I Love You
Author: Allison Pearson | Narrator: Sian Thomas
Release Date: February 08, 2011
The new novel from the best-selling author of I Don’t Know How She Does It takes us on an unforgettable journey into first love, and—with the emotional intensity and penetrating wit that have made her beloved among readers all over the wo...
ABOUT THIS AUDIOBOOK
$22.50
ISBN: 9780307747532
Unabridged Download 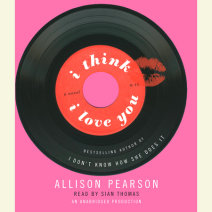 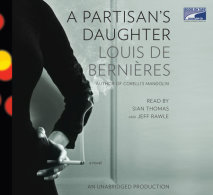 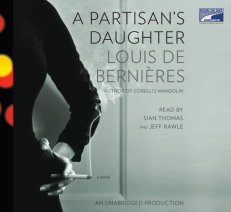