BOB HERBERT was an opinion columnist for the New York Times from 1993 to 2011. Before that he was a national correspondent for NBC News and a reporter and columnist for the New York Daily News. He has won numerous awards, including the American Society of News Editors award for distinguished newspaper writing and the Ridenhour Courage Prize for the “fearless articulation of unpopular truths.” Currently a Distinguished Senior Fellow at Demos, a public policy think tank in New York City, he also hosts Bob Herbert’s OP-ED.TV, a weekly interview program on Time Warner Cable, and is producing a documentary on the black middle class for PBS. 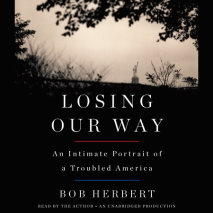 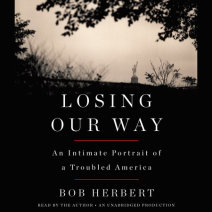