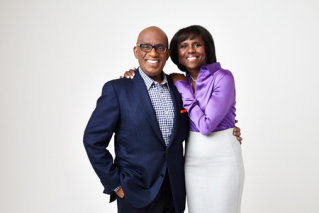 Al Roker is known to over 30 million viewers for his work on NBC's Today show, a role that has earned him ten Emmy Awards. He is the New York Times bestselling author of Been There, Done That, Never Goin’ Back, and Don’t Make Me Stop This Car!: Adventures in Fatherhood. An accomplished cook, Roker also has two bestselling cookbooks to his credit. He lives in Manhattan with his wife, ABC News and 20/20 correspondent Deborah Roberts, and has two daughters and a son. 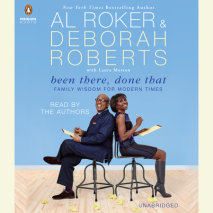 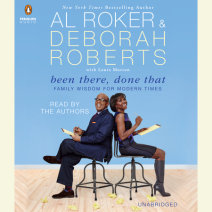 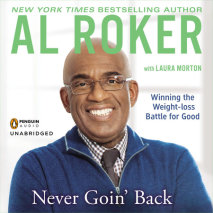 Never Goin' Back
Author: Al Roker | Narrator: Al Roker
Release Date: December 31, 2012
Al Roker’s aha! moment came a decade ago. He was closing in on 350 pounds when he promised his dying father that he wasn’t going to keep living as he was. That led to his decision for a stomach bypass—and his life-changing drop to 1...
ABOUT THIS AUDIOBOOK
$15
ISBN: 9781101579626
Unabridged Download 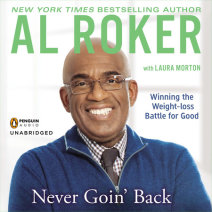