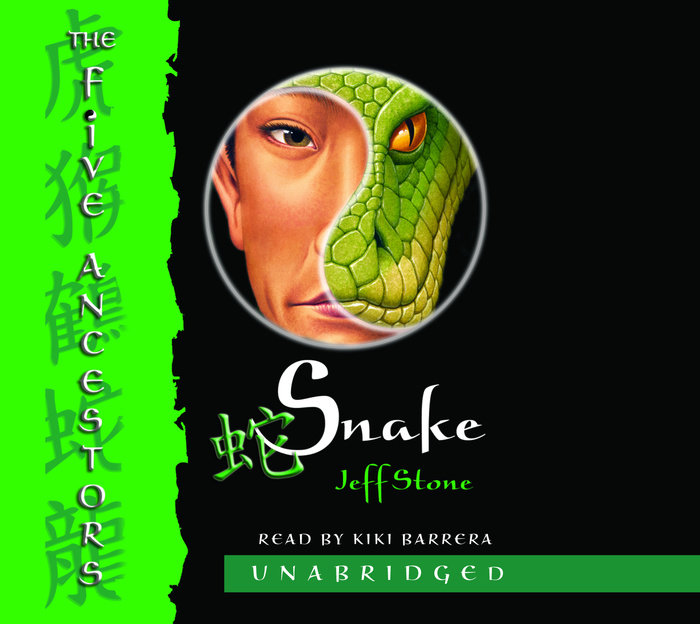 Twelve-year-old Seh is a snake-style master and a keeper of secrets. Close-lipped and ever-watchful, he has used his highly attuned senses to collect information about his brothers, his temple, and even Grandmaster. Now, with the temple and Grandmaster gone, Seh sheds his orange robe like an old skin, joins a bandit gang, and meets a mysterious woman whose name means Cobra–all the while trying to stay one step ahead of vengeful Ying!

TRUST–Seh accepts and trusts what his father says and does what he asks. Why is Seh so willing to trust his father, a former monk turned bandit? Why does Seh keep secrets about his family from his brothers when trust is essential for their survival?

ART–In Chapter 15, the fight at the bandit stronghold in the banquet hall brims with powerful words, phrases, and images. Chapter 31 similarly depicts Tonglong and his men as they attack the crowd at the Dragon Boat Festival. Divide the students into pairs and give each pair a segment of one of these two chapters to illustrate manga style. When each pair has completed their segment, assemble the sections chronologically together to form chapter booklets.